A research on the evolutionary history of the cat was awarded by the European Union with a grant of 2,000,000 euros. Molecular biologist Claudio Ottoni won the prestigious ERC Consolidator grant for the research project “FELIX – Genomes, food and microorganisms in the (pre) history of cat-human interactions”.
Claudio Ottoni, a graduate and a doctorate from Tor Vergata University, is one of the 17 Italian researchers who have been awarded this type of grant at universities or national research centers. Only another 30 Italians who work in foreign institutions have received the grant and .
The researcher will conduct his research, which will last five years, at the Centro di Antropologia molecolare per lo studio del DNA antico (Molecular Anthropology Center for the study of ancient DNA(, directed by Professor Olga Rickards, Department of Biology of Tor Vergata University.

Cats and Humans: a long lasting relationship
The relationship between humans and cats has been very intense since ancient times. “The FELIX project – explained Ottoni – will deal with the analysis of over 800 archaeological samples of cats (bones, teeth and even samples of Egyptian mummies) that date back to 10,000 years ago up to recent historical periods (18th – 19th century ). The samples come from archaeological sites in Europe, the Middle East and North Africa ».
A previous study, published in 2017 by the scientific journal Nature Ecology and Evolution, showed that cats have essentially followed two routes in their history. A land route, which leads them to populate the Middle East and Anatolia when men began to cultivate the land about 10 thousand years ago; and one that passes through the maritime trade routes, from ancient Egypt to various European ports up to the North Sea, between the 8th and 11th centuries.
About the Research
The study will follow three investigative lines: One genomic line – in which whole genomes will be analyzed and not just mitochondrial DNA, and two new lines of research compared to the previous study: diet and microorganisms.
“We will do an analysis of the ancient cat genomes to investigate at a higher resolution than the 2017 study the selective processes associated with human interaction and the mixing between cat populations of different geographical areas (and also wild and domestic) , in particular in relation to the spread of the cat with human populations in prehistoric and historical times », explains Claudio Ottoni. 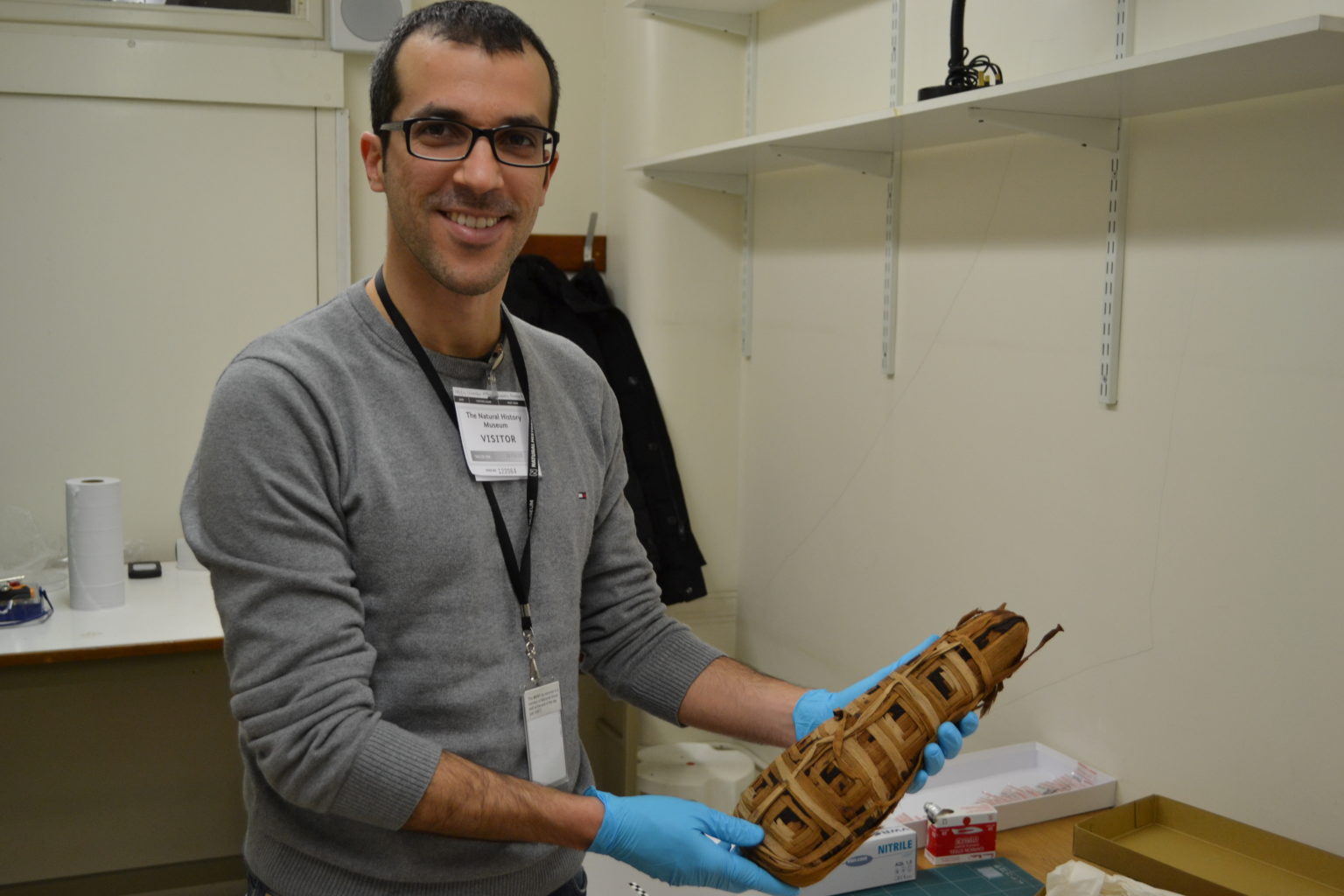 Claudio Ottoni of Tor Vergata University has been studying the cat-human relationship since 2016.

According to the research conducted so far, today’s cat is very similar to that of then: Few traits have changed due only to artificial selection or to those “chosen” by man purely for aesthetic reasons.
“We will also study how the cat’s diet has changed in association with humans, by analyzing stable isotopes, chemical markers of ancient diets, and dental tartar. Finally – concludes Ottoni – we will study the presence of any pathogenic microorganisms in ancient cats and how the human-cat relationship has determined the passage of particular infectious diseases to humans (zoonoses) “.
ERC Consolidator Grants: Italy the most awarded country
Italy with 47 researchers out of 327 grant winners, is the most awarded country in the 2020 edition of the ERC Consolidator Grants, established in 2013 by the European Research Council. The ERC Consolidator Grants are awards for researchers with an experience of between seven and twelve years from the completion of their PhD to answer the big scientific questions at research centers across Europe.
“A heartfelt thanks goes to the group of the International Research Office of the University of” Tor Vergata “- said the researcher – for all the technical support provided in the various stages of preparation of the project application”.